Two months with a Surface 3 Pro i7, a developers review

I went ahead and bought one of those fancy Surface 3 Pro's, I even preordered it in good time so I had it shipped to me August 29th – the day after the release in Europe.

Since I bought the i7/8GB the performance is great, even really great. The Intel Core i7-4650U runs at a whopping 1.7 GHz and tops out at 3.3 GHz. I've monitored the CPU frequency using CPU-Z during some tests and it rarely goes above 3 GHz but it is still some impressing tech from Intel. This is actually the same CPU that ships with the currently best model of MacBook Air.

Anyone who's done some measurements knows that these figures will suffice for most applications, including heavy lifting stuff like virtualization, until the ram ends that is.

Even with my usage it holds for at least 4-5 hours of intensive work. I haven't tested normal usage yet, there is no reason either. Everything seems better than what Microsoft promised.

The screen is fantastic, the touch capabilities are very good as well. The resolution at 2160 x 1440 works ridiculously nice on a 12" screen. Also the 2:3 format is working better than expected. The Intel HD 5000 seems to solve most tasks and is also pretty qualified for gaming, what is even more interesting is that it drives my external 28" Dell 4k monitor without any issues at full resolution 3840 x 2160, the amount of space and pixels are amazing!

The type cover is quite nice for such a small and compact keyboard, it's really getting there. 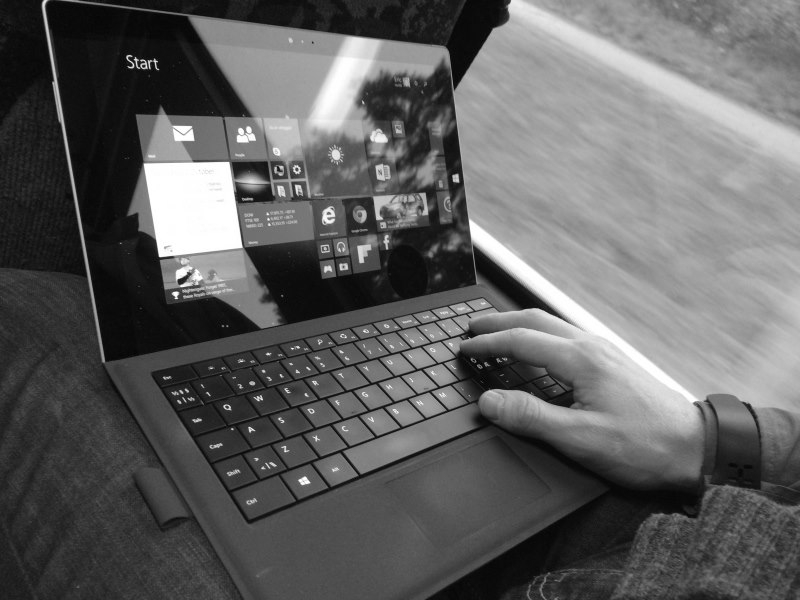 This is a killer.

The trackpad is alright but not more than that, when coming from a MacBook Pro you are a tough customer to please. I immediately disabled the right click and are instead using the double finger click to simulate the right click. Also Microsoft has forgotten to disable the trackpad when you are typing and since I have pretty large palm's they sometimes send the type cursor to interesting locations.

The stability of the device is great when used lightly but when you start activating stuff like Hyper-V (the Windows Virtualization engine) things becomes spooky.

I'm not sure if it is only Hyper-V that causes this but quite often when I close and open the cover the device can spend several minutes in total darkness until you reboot it by force, sometimes it starts up in recovery mode for no reason and so on. This is probably well known by Microsoft and I expect this to be fixed pretty soon, but as of this moment this is an issue.

This was an option in the Surface 2. It is not very difficult to share the Internet connection on the new Windows Phone 8.1 but it is still that extra step us frequent travelers really would pay for to skip.

8 GB seems to be enough but as an IT guy/developer it isn't. The CPU and chipset supports 16 GB and ram modules are CHEAP. I would easily pay another $200 for this option and accept the loss of battery time this would cause.

I do develop in a large variety of projects and languages, this requires me to be able to run virtual machines where I can enclose the environments. Unless a specific environment, like SharePoint environments, require to access more than 6 GB ram the Surface Pro 3 handles these environments like a charm.

It takes approx. 10 seconds to start a Windows 2012 R2 Server, starting a Windows 10 lab environment is slightly faster than that. Saving a running environment takes about 3 seconds, restoring the same environment may take a second more or so – this is ridiculously fast.

When going for bigger and more demanding stuff I must resort to some cloud service as Azure or to some local Hyper-V node. This isn't an issue for me, I was a bit critical at first but it seems to work just fine. But this require some time and planning to setup.

Visual Studio runs like a charm, I don't use it natively on the Surface, instead I have it installed in my virtual machines but that is still not an issue. Big recommend on this.

The Surface Pro 3 really have simplified my daily IT-life. I have consolidated all work items and documents to this device using OneDrive and separating my virtualized environments into "movable" and "stationary". I can work at airports, in coffee shops, on various busses and when I'm stationary at home.

My opinion, you should have one. 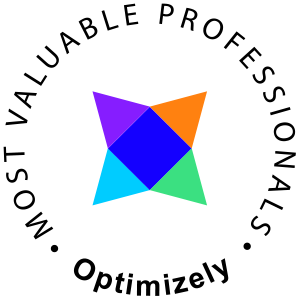